I have never travelled to Western Canada before so experiencing this area for the first time in October last year was a tick off the bucket list! I travelled with Air Canada direct from Brisbane in their Premium Economy service. I found this a great alternative between the closeness of Economy Class and the price tag of Business Class. The small, dedicated cabin had the extra legroom with foot rest, larger seat and a delicious menu. Champagne, orange juice and water were served upon take off as well! After a 14 hour flight direct to Vancouver, I arrived at the beautiful Fairmont Waterfront Hotel. This hotel is directly across from where the ships dock and is only short walk into the centre of Vancouver. After 2 nights in Vancouver, I boarded a float plane to Victoria! It’s about a 40 minute flight flying in a 20 seater aircraft. I was so nervous, I asked the pilot if I could sit in the co pilots’ seat and the view was amazing! We flew about 7000 feet up and when we departed from Vancouver, it was a lovely sunny Autumn day. The float plane terminal is directly across from the Fairmont Empress Hotel which is where I stayed for one night. I checked in and immediately took a local bus to Butchart Gardens which is probably the most visited place in Victoria! The gardens were lovely even in the rain and I warmed up by a roaring fire and enjoyed a delicious high tea. The next day, I had to get back on the float plane to Vancouver however this time, it was pouring rain!

After another night in Vancouver, I took a cab to the dedicated train station for the world famous Rocky Mountaineer. The station was huge and the passengers were waiting patiently for the departure ceremony to begin. A bagpiper took to the floor and played his pipes and the whistle was blown to signify the start of our 2 day journey into the Rocky Mountains. I travelled in Silver Leaf on this wonderful journey. The Silver Leaf carriage had huge picture windows that ran up the side of the carriage to the roof with only a small section being blocked from a view.

Each carriage had its own stewards to serve you whilst giving a running commentary on the landscape you were seeing. There was a dedicated chef in each cabin and you were served at your seat with freshly made breakfast, lunch, morning and afternoon tea. There was a very small viewing platform in between the carriages if you wanted to have fresh air. It did get a bit stuffy at times. There was a toilet at the end of the carriage for your convenience.

The train pulled into Kamloops which is half way between Vancouver and Jasper. We were taken to our hotel by coach for the night and the next morning, we boarded the train to Jasper. This journey lasted about 12 hours and we finally arrived at 7pm; tired but happy to be in the Rockies!! I was taken to the Fairmont Jasper Park Lodge where I had a 2 night stay. This property is located within the National Park and the wildlife wander free throughout the resort. I was there during rucking season so I was warned not to get too close!

From Jasper, I took a tour to Banff where I had a 2 night stay at the Fairmont Banff Springs Hotel. This is beautiful grand hotel high on the hill at the end of the High Street. The Main Street is lined with souvenir shops, restaurants and bars. During the ski season, this village is packed with skiers and tourists wanting to see the snow. It started snowing during the night and as I looked out my window, the majestic Rocky Mountains were starting to accumulate snow on its peaks.

After a nail biting transfer down to Calgary, I boarded my flight to Las Vegas to finish off my incredible time in British Colombia
Cheers 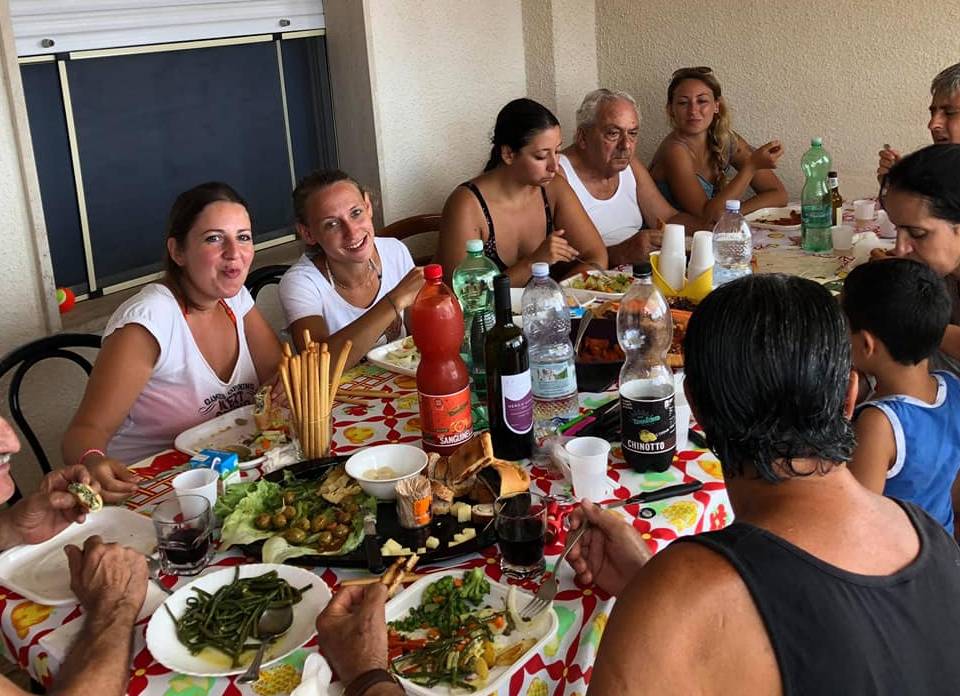 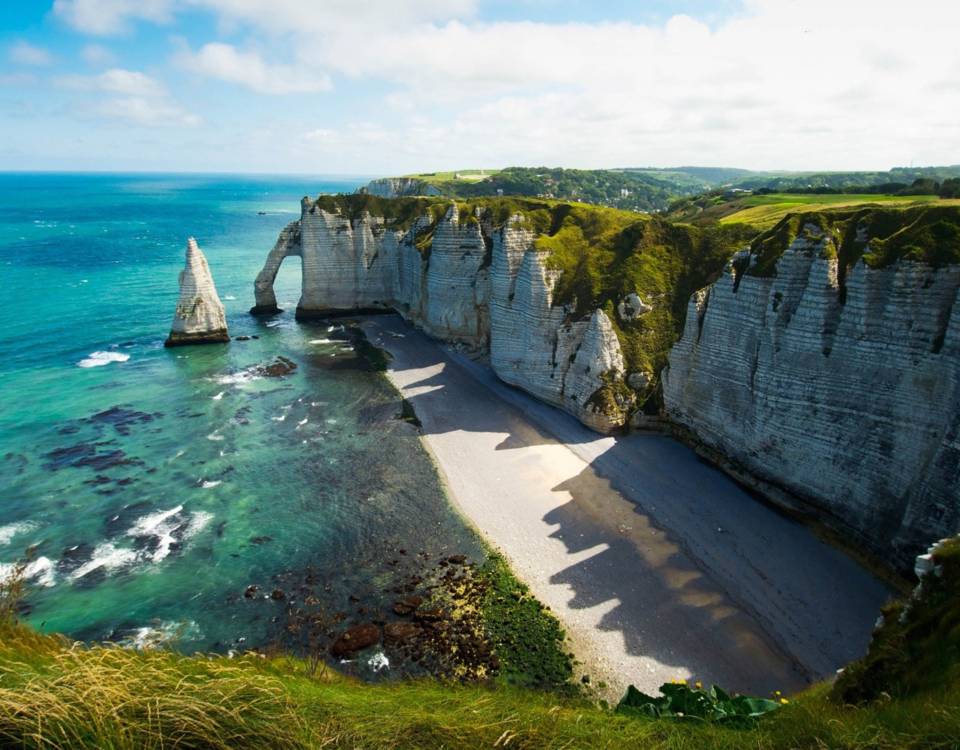 Kent – A virtual tour through the ‘Garden of England’ 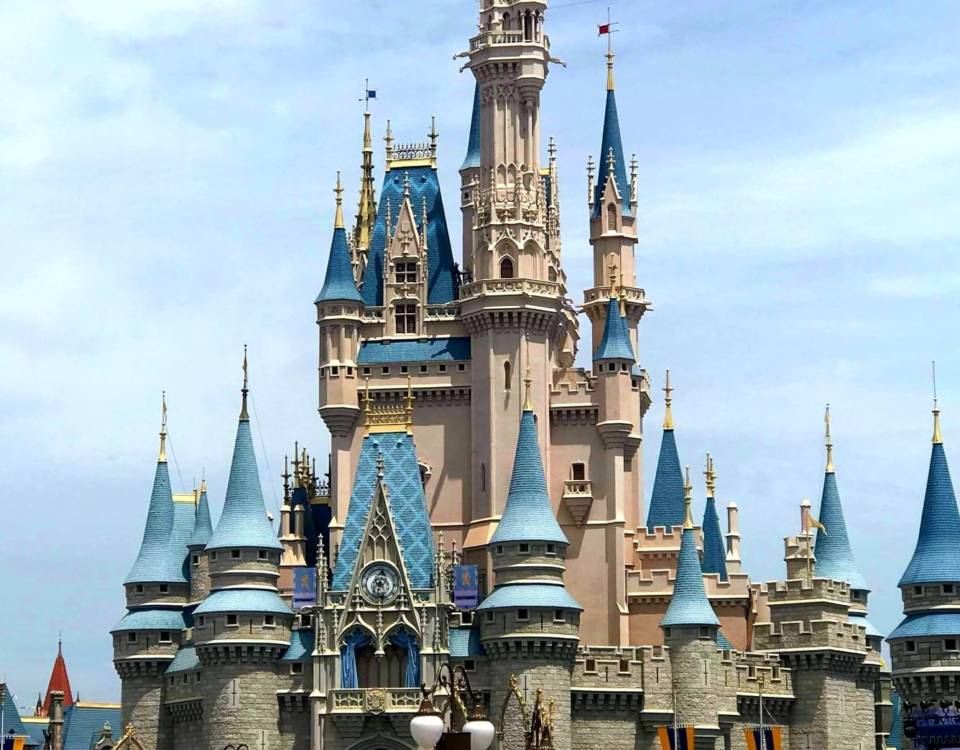 Get a quote on your next holiday!

Fill out our enquiry form and we will be in touch shortly with more information on your next trip.